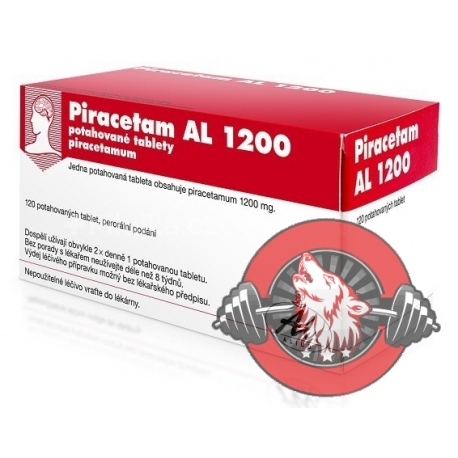 Piracetam is a nootropic compound which used by thousands of individuals around the world. Piracetam is a group of synthetic supplements intended to provide a cognitive boost. It is a prototype for racetam supplements. It was used in past to treat cognitive impairment. According to an analysis of human studies, it improves general cognition. It can be supplemented by people in a state of cognitive decline, i.e. the kind like aging.

Piracetam can also be a useful supplement for improving longevity and it offers limited benefits for healthy people. Piracetam is most effective for older people. Its supplementation can also reduce the chances of a breath-holding spell in children. Piracetam can enhance cell membrane fluidity. That’s why piracetam can improve cognition in old people. It shows a protective effect on brain cells and it can promote neuronal communication. It effects on the part of the brain which is also responsible for thoughts, actions, reasoning, perception, learning, and movement.

Piracetam is very effective like aspirin because it can prevent blood clotting and makes it a useful supplemental intervention after cardiovascular trauma.

Piracetam has been used for a long time as a nootropic agent. Piracetam was the first nootropic rectum which was developed. It has very widespread used. It has been observed that it is very effective in increasing in cognitive functions. Some of its benefits are given below:

Its mechanism of action has been studied for a long time since it was discovered but till now it is not fully understood. Its studies showed that it affects the brain. The neurotransmitter and receptor are mildly affected in the brain by piracetam. It is not a sedative. It is also not a stimulant but it can influence cognitive ability. Its studies showed that it is responsible for increasing the oxygen and blood flow in the brain but it is not the main function of the nootropic agent.

Piracetam is safer, with fewer side effects, low toxicity, and drug interactions than Lecithin/Choline which is used in place of it because it has unpleasant side effects, as well as having a synergistic effect on the drug,

It usually takes effect within 30 minutes to an hour.