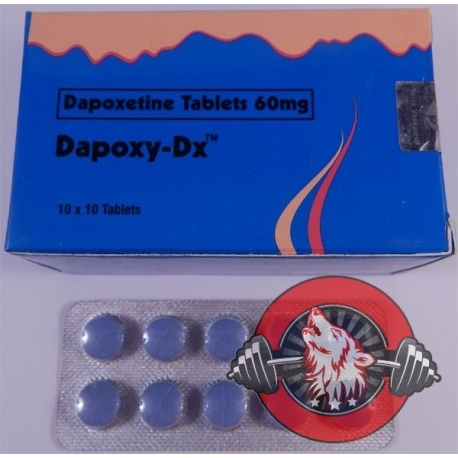 The course and dosage:

After all clinical research and experimentation not any serious adverse effect of this drug are revealed. But some cases of nausea, headache, dizziness, hypertension and some other disorders of the gastrointestinal tract are reported. To avoid these side effects not take a high dose of it and not take alcohol after the intake of this drug. Stop using this drug if you feel any side effect. Allergic patients should not take this drug and the patients of some other diseases like chronic diseases of liver, heart and kidneys.  Consult a doctor before its use even if you have ever had any other problem just like any mental disorder, hypertension. if you are taking any other medicine to consult a doctor before use Depoxy-60 Shree Venkatesh.